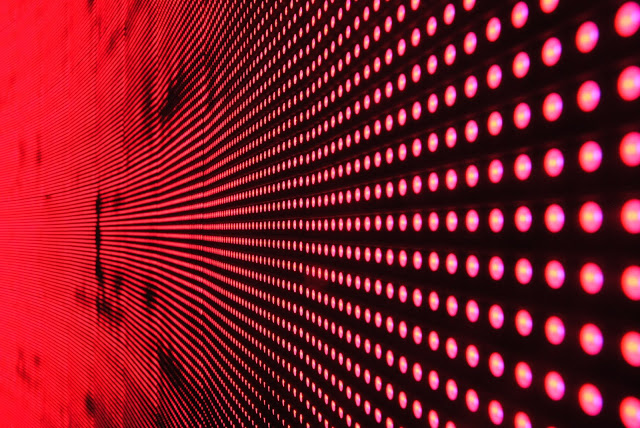 There is a good possibility that, within one company, you may have different machine learning and data science projects running simultaneously, both of which can be incredibly valuable.

You have also heard of deep learning. So, what is deep learning? Let's say you want to predict housing prices. You will have an input that tells you the size of the house, number of bedrooms, number of bathrooms and whether it's newly renovated. One of the most effective ways to price houses is to have this input to fed to the system in order to have it output B, the price. Using these parameters, multiple combinations can be made to arrive at the estimated prices. The map of these combinations is called a neural network, and sometimes we also call an artificial neural network. What a neural network does, is takes this input A, which is all of these parameters, traverse through the combinations and then output B, which is the estimated price of the house.

Today, the terms neural network and deep learning are used almost interchangeably, they mean essentially the same thing. Many decades ago, this type of software was called a neural network. But in recent years, we found that deep learning was just a much better sounding brand, and so that for better or worse is a term that's been taken off recently. So, what do neural networks or artificial neural networks have to do with the brain?

It turns out almost nothing. Neural networks were originally inspired by the brain, but the details of how they work are almost completely unrelated to how biological brains work.

You might also hear in the media other buzzwords like unsupervised learning, reinforcement learning, graphical models, planning, knowledge graph, and so on. You don't need to know what all of these other terms mean, but these are just other tools to getting AI systems to make computers act intelligently. The part of machine learning that's most important these days is neural networks or deep learning, which is a very powerful set of tools for carrying out supervised learning or A to B mappings.


So, how does Data Science fit into this picture? There is inconsistency in how the terminology is used. Some people will tell you data science is a subset of AI. Some people will tell you AI is a subset of data science. So, it depends on who you ask. But I would say that data science is maybe a cross-cutting subset of all of these tools that uses many tools from AI machine learning and deep learning but has some other separate tools as well that solves a set of important problems in driving business insights.
AI Artificial Intelligence Data Data Analytics Data Science Machine Learning ML 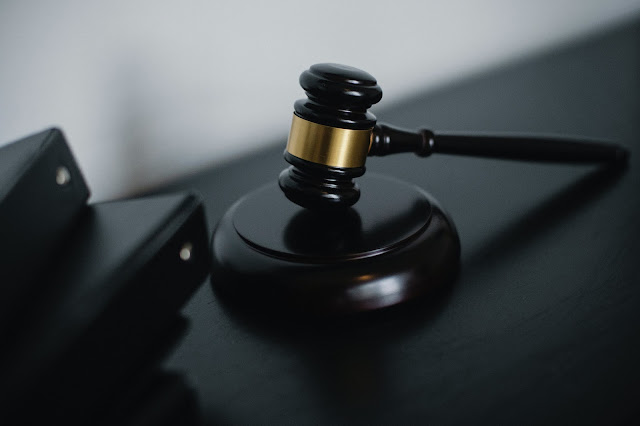 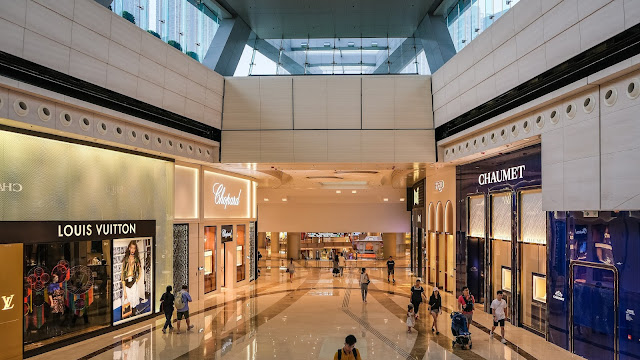